Justin’s Oven began in the fall of 2014 with a community-built clay oven, followed by a massive pizza party.  Pizzas continued on Friday nights through the next winter and summer, building a dedicated following, until the commercial kitchen was added to the patio in the fall of 2015, allowing for a full expansion of the business. 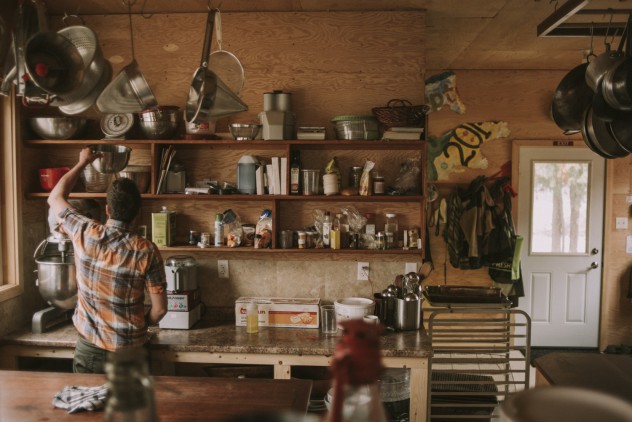 At Justin’s Oven, the menu is all about local and organic whenever possible. Everything on the menu is made in-house by Justin. Seasonal and fresh is a must. We close every year for the month of November. 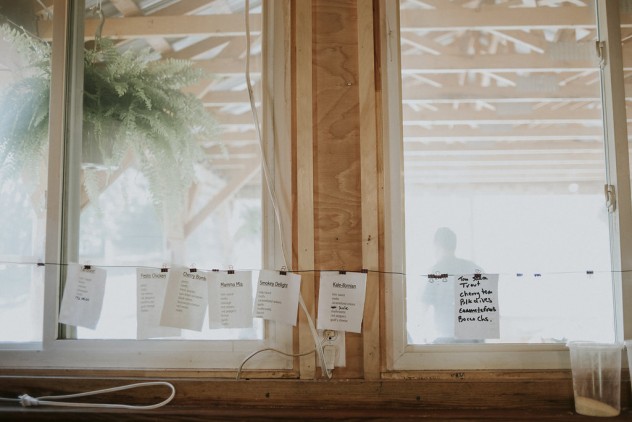 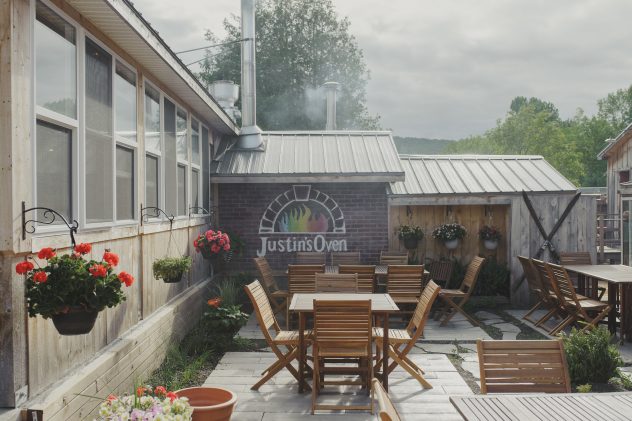